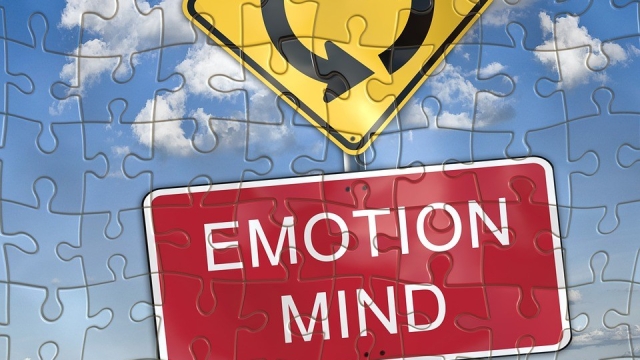 I’ve written two blog posts inspired by a place I dubbed mindfulness intersection. It was a stretch of road I drove regularly, giving me plenty of opportunities to practice mindfulness.

My first lesson was about my rage at another car cutting in front of me.

My second lesson had me being the cutter, at a different, but similar, intersection.

This lesson captures the essence of Don Miguel Ruiz’s second agreement—don’t take anything personally—in his book, The Four Agreements.

“Nothing others do is because of you. What others say and do is a projection of their own reality, their own dream. When you are immune to the opinions and actions of others, you won’t be the victim of needless suffering.”[1]

This third lesson, surprisingly, happened while I was walking. Having had a disagreement with Bubba, I was outside, stomping up the street, trying to clear my head and make sense of what had just happened.

END_OF_DOCUMENT_TOKEN_TO_BE_REPLACED 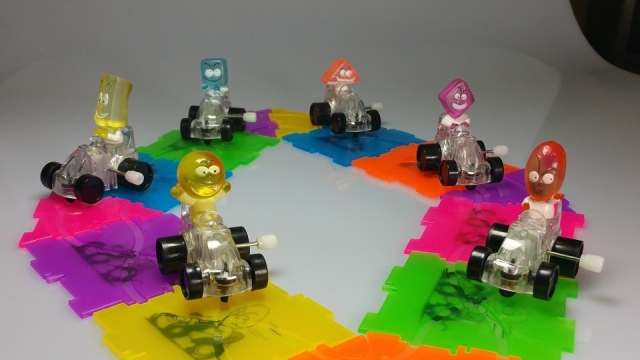 Have you ever thought you’d squeezed every morsel of learning out of some lesson, only to have it say, wait! there’s more!

My Road Rage story was like that. I dubbed the location where I learned to reduce my road rage, mindfulness intersection. After blogging about it I thought, ok, that intersection is dry; I’ve learned all there is.

But life continued. And I realized so much depends on perspective. When I first wrote about taming my road rage, I wrote about it from my perspective: the one pissed off that another car cut in front of me.

My second lesson had me being the cutter.

END_OF_DOCUMENT_TOKEN_TO_BE_REPLACED 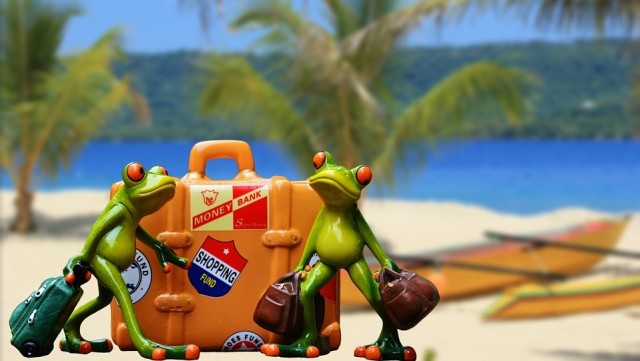 When I was single and dating—a divorced adult with a child and more than one serially monogamous relationship in my backpack—the word baggage was often used.

Baggage: past experiences or long-held ideas regarded as burdens and impediments.

Not exactly a super-hero word in the world of adult dating. The sentence used to illustrate the word—the emotional baggage I’m hauling around—conjures up Pig-Pen from the Peanuts comic strip; the dirt and dust trailing behind him his emotional baggage.

END_OF_DOCUMENT_TOKEN_TO_BE_REPLACED 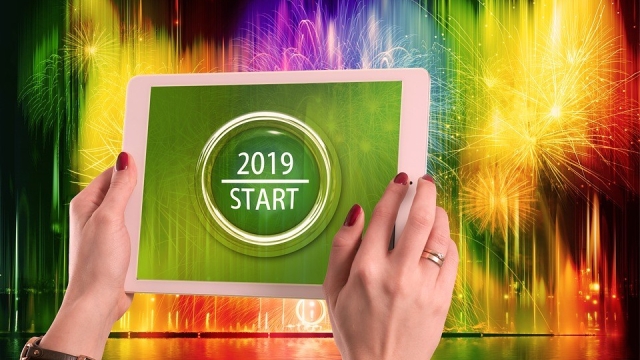 January 1st. The first day of a new year. That day when we feel the potential of who we think we can be as we write our resolutions.  It’s that First Day of our Big Promise to Quit Something or Start Something.

We choose things that promise we’ll become better, healthier people if we do them. Because, lord knows, if we accept ourselves as we are, how will we ever improve? We need motivation and surely these New Year’s Resolutions will motivate, yes?

Yet we fail miserably at New Year’s Resolutions.

Still we keep doing them. January 1 rolls around and we promise to stop or start various new behaviors and naively act like, this year, we’ll successfully stick to it for 365 days.

Here’s my thought on the New Year’s Resolution Custom.

END_OF_DOCUMENT_TOKEN_TO_BE_REPLACED 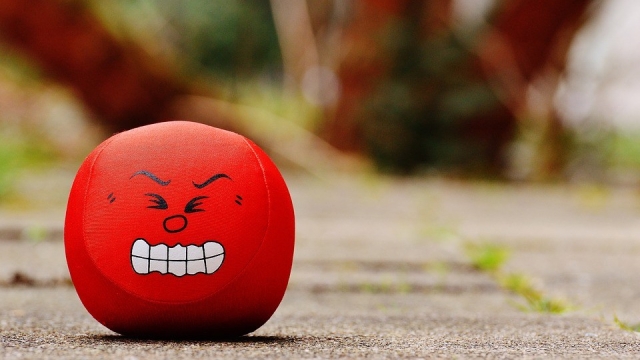 You know that road rage emotion? That righteous anger that feels good because you know the other driver is an absolute, f’ing moron behind the wheel?

Ever hear the quote, “holding grudges is like taking poison and hoping it kills the other person”?

END_OF_DOCUMENT_TOKEN_TO_BE_REPLACED

A friend suggested I say “f*ck” instead of “sorry,” to help me break my habit of non-apology apologies.

Leaving an Easter brunch today with Bubba, I realized I had forgotten our casserole dishes inside when leaving. It was just Bubba and me at the car. He spun around to go back and get them.

I laughed. This could take a while. 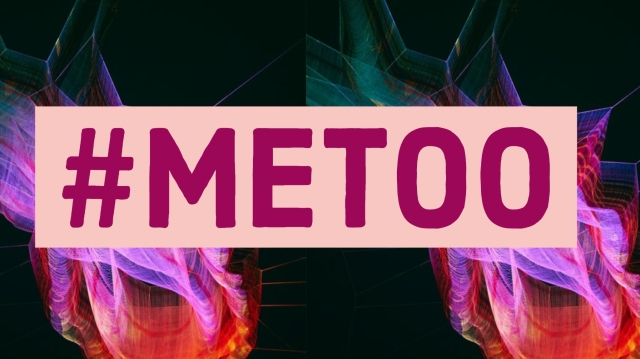 I haven’t participated publicly in the #MeToo campaign, but with all the stories coming forth about women (and men) being put into sexual situations–over decades–that ranged from uncomfortable to violently abusive by men they trusted or admired or were dependent on, my own uncomfortable experiences as a young girl bubbled up.

When I’ve shared with women friends’ details about an uncle’s inappropriate behaviors toward me—sexual in nature but not sex—I’ve been surprised at how many of these friends have had stories similar to—and often much more distressing than—my own.

END_OF_DOCUMENT_TOKEN_TO_BE_REPLACED 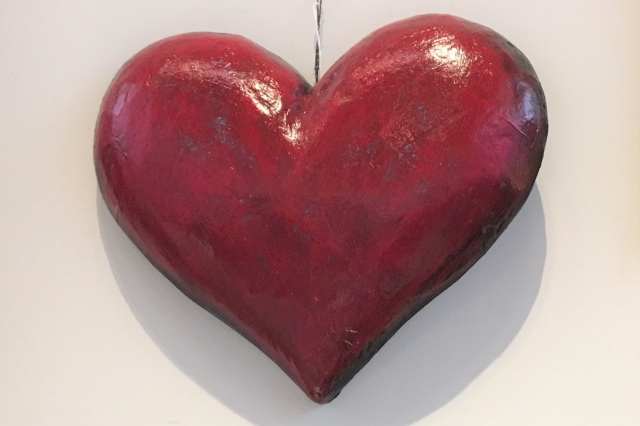 Bubba came home from yoga class one day; hot-yoga, something I’m sure was created by sadists.

“There was a skinhead in class today,” Bubba said. “I haven’t seen him before. He was at the front, where experienced practitioners usually stand.  I looked at him—pale skin, lack of tone, racist tattoos—and shook my head. A ‘poser.’ There just to raise hackles.”

Bubba’s dislike and disapproval of the guy was evident.  I was all-in with him.

“As I stretched and watched,” Bubba continued, “another classmate approached skinhead and asked, ‘how’s your chemo going, dude?’”

One word. It was just one word.

Yet it drained the room of air. And sent the internal characters scrambling to regain their lost footing. 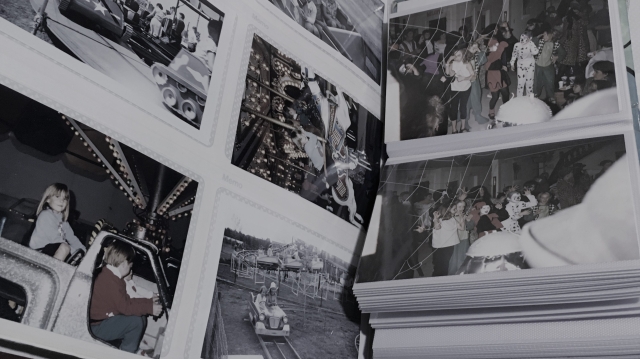 Martha sat with the photo album in her lap, a thin layer of dust drifting from the faded leather. She flipped it open to the first page. Behind yellow plastic she caught a picture of three children—the oldest 7—staring dutifully into the camera, solemn looks on their faces.

She lightly touched the face of the middle child, a girl with braids and dark eyes, before glancing at the photo to the right. In this picture, the solemnity of the moment was gone, the formality of the scene broken as the camera caught the older boy tugging his sister’s braid, her head jerked slightly to the side. The three-year-old had slid off the chair and turned his back on the scene.

Slowly she flipped through the pages, pausing here, lingering there, absorbing images of children at birthday parties, swimming in the lagoon, saying prayers at their bedside. Mostly the pictures reflected a happy time. After closing the last page, she set the book carefully on a settee, then turned to a pile of similar, dusty-leather-bound books and picked up the next one.

For hours she sat there, going through page after page, book after book, until the last one was closed on her lap. The children in this volume were older, 27, 29 and 31. In this one, joy was the exception.

Even when a smile was present, it felt fleeting, ephemeral, glimpsed; captured on the edge of the lips, like a bird pausing on an overhead branch, before flitting off. In those photos—where many frozen faces peered out—the smiles were few.

END_OF_DOCUMENT_TOKEN_TO_BE_REPLACED

Join 224 other followers
Follow Walk the Goats on WordPress.com