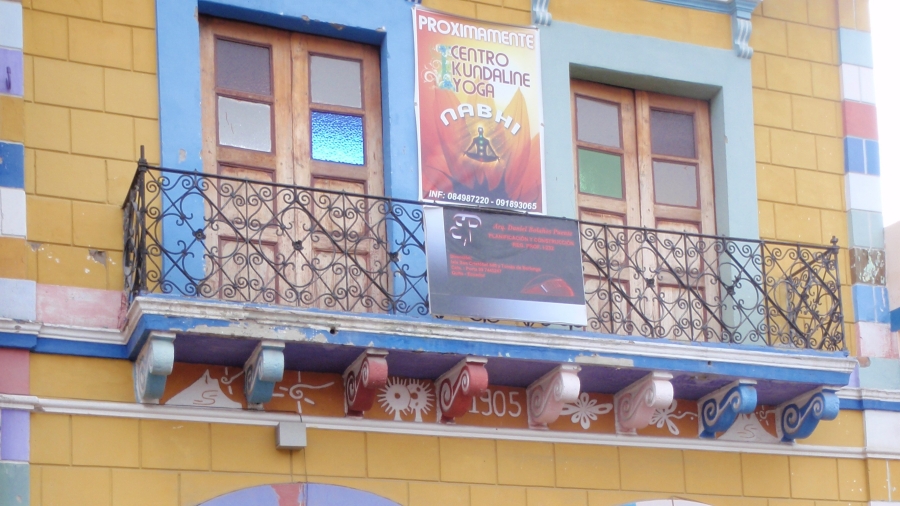 Walk the Goats is a blog about mindfulness and personal exploration, incorporating spiritual ideas along with Shakespeare’s view that “all the world’s a stage, and all the men and women merely players.” With my own twist on Shakespeare.

From the spiritual world, ideas of non-attachment and mindful presence resonate for me. I draw from beliefs that say our thoughts and feelings are just thoughts and feelings; neither good nor bad. Meditation is a core foundation, a practice acquired only four years ago, but proving to be insightful.  Bubba and I read spiritual works and talk about what they mean to us and how they can help us experience life with more peace; more equanimity; less judgment, both toward ourselves and others.

Shakespeare’s view of the world as a stage and all of us as characters on it resonates, but I tweak it.

I’ve taken his idea and reframed it.  It isn’t just the world that’s a stage, but me that’s a stage. And not just me, but all of us contain our own individual stages. And on those stages, we all have an ensemble of characters who show up.

They hear their cue and—bam!—they’re on stage. To defend; delight; berate; belittle. They deliver their lines with a powerful emotional conviction.

When certain characters show up, I feel joy and delight and want to chase after them. “Yes! That is the enlightened me I know I am!” I shout.

Other characters upset and disappoint me. “What are they doing here?” I think, anxious to chase off anger, jealousy, envy, stinginess.

Because regardless of which characters appear, I identify with them. Just like with a good actor playing a role, I believe the characters are me. One and the same; no separation. Even though intellectually I know the actor is not the same as the character they’re playing, I get swept up in their compelling acting.

I get equally swept up by my characters’ compelling acting. They are so good I believe they are me.  I believe the lines they’re delivering on my stage, with their powerful emotional conviction. An Oscar for that actor!

This isn’t working for me. It’s exhausting and the drama leaves me feeling whipsawed.

A “good” character comes out and…life is good! I am good!

A “bad” character comes out and…life is dark. I am bad.

I’ve been working to try and see behind the characters; to create space between the character who shows up—who has lines and behaviors they plan to deliver in response to the cue that called them forth—and how I want to respond, which is a response that comes not from the character, but from grace; from kindness; from love.

By talking and writing about my characters, I start to see them less as me and more as characters. When I see them as characters—simply delivering the lines they were given in the script—I don’t resist them as much.  I don’t find fault with them when they appear in the wings, prepared to come on-stage. I don’t try to banish them from the play.  I accept that they have a part to play.

I mean, what would the Batman movies be without the Joker?

In those moments when I can see space between the character and me, I can choose my response.

When I experience those moments, my body relaxes. I can feel the space. I am in the audience watching the show, no longer on the stage engaged in it.

I thank the character for paying attention and responding when they heard their cue. Then I tell them, “the Director is taking the play in a different direction. You don’t need to say your lines.”

And the drama is over.

That’s what Walk the Goats is about.  All those characters and their dramas. The “voices” in our heads. And moments when I break the spell and pull the curtain back.