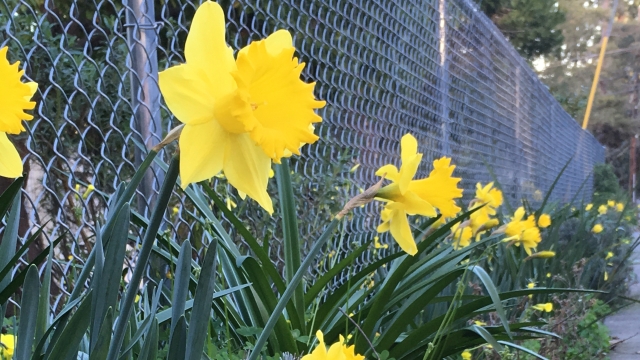 I want to share my writing with Bubba. And what I want from him is supportive enthusiasm that I’m writing. I don’t want suggestions for how I might write something different or better.

It’s not because I think my work is brilliant and doesn’t need editing.

It’s because writing and sharing my work scares the living daylights out of me.

And in that place of fear, anything that discourages me feeds the fear. And stops the writing.

Which is why I’m looking for swords of light that encourage the what of what I’m doing–writing–rather than the skill with which I do it.

The thing is, when I share my writing with Bubba, I’m also sharing it with his mother, Jan.

Not directly, as she passed away years ago, but indirectly. Because Jan’s style informs Bubba’s style.

From what Bubba has told me, Jan’s style was not so much to praise her children for what they accomplished, as to focus on how they could do better next time.

“An A? Well that’s good, Bubba. But let’s talk about what you need to do to get an A+ next time!”

When I read a couple of pieces to Bubba this morning, I told him all I wanted was encouragement for the doing.

He nodded. He listened. At the end of the first piece he was silent. Then politely thanked me for sharing.

After listening to the second piece, he said he liked the style.

He was kind; he didn’t try to tell me how to write differently. He gave me some encouragement about one thing he liked.

And…I felt as if I was sitting with Jan, a guest in her home. Jan was being polite and listening. She knew that if you don’t have anything nice to say, you don’t say anything at all. She listened to the first piece, and kept her mouth shut when it was done. She sat through the next one, trying to find something she could say she liked. She offered it; politely.

My reaction to Jan’s style is informed by my relationship with my mother. I want my mother’s approval. I want her to be proud of me. At this moment, I simply wanted her to be proud of, and enthusiastic about, the fact that I had written down thoughts and shared them. She didn’t even have to like what I wrote. She just needed to revel in the fact that I had written them. To exude delight and pride.

That isn’t my mother’s style. Nor is it Jan’s. Nor, I suspect, is it mine.

And yet, I yearn for that unconditional, loving encouragement.

At this stage of my writing, the very act of doing it is like witnessing the young, green sprouts of a new plant emerge: it’s glorious to see and…incredibly vulnerable. You wonder what it’s going to look like when it’s fully grown, but it has a lot of stages to go through. And at this stage, tenderness and protection are key. Doing no harm is good. Delivering nurturing sun and nutrients is better; the plant turns toward that and thrives.

Jan did a lovely job of remaining polite; of doing no harm. But perhaps she isn’t the best person from whom to seek unrestrained enthusiasm. Her inclination is to help me achieve an A+ rather than celebrate the effort it took to get the A.

7 thoughts on ““Scared to Write” Character”