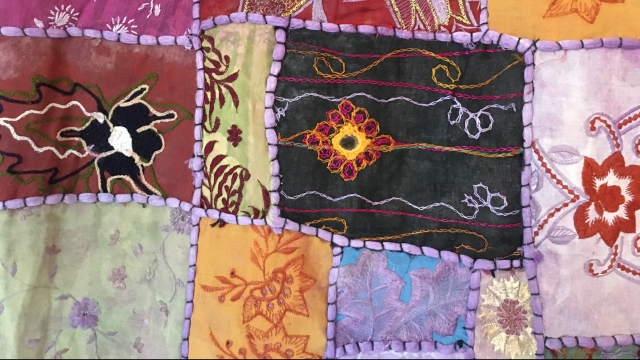 And lies are false statements; untruths.

“Made with deliberate intent to deceive.” [dictionary.com]

I suspect Hope Hicks considers herself an honest person.

So when she told those white lies, who was doing the lying?